It is National Mentor Appreciation Month! Mentors do so many things for their students, especially taking much time out of their schedule to work with them. As they are working, they also make sure to build great relationships with their students, teaching and guiding them along the way as they do their tasks.

So to show appreciation for all the hard work and great things they do, I, Abigail, from the media team went around asking some of our mentor’s questions.

First, I interviewed Susan, our head mentor for the media team. Despite her husband and daughters being a part of PhyXTGears for several years, this is only her second year. However, she saw the need for someone to help with the Chairman’s Award essay and became a mentor.  Her favorite part of being a mentor is working with the students. Something that she’s learned from this experience so far is patience, especially in dealing with them. However, she has no regrets for she has gotten to know and care about so many young people that she wouldn’t have before if she didn’t take this role.

Secondly, I interviewed Gary, our head mentor for the woodworking team. He has been a mentor since 2009 and even worked on the C Frame robot from several competitions ago. He loves to help the students learn, trying to teach them at least one thing that they can take away before they leave. However, it takes a lot of time away from him. One thing he’s learned from his years as a mentor is to keep the student’s attention. For if they were to work in machinery in the future, they wouldn’t be able to leave the workshop as often as they desired.

But lastly, I interviewed Rob, our head mentor for the programming team. He has been mentoring for two and half years. He as well loves to teach and train the students and loves to get the kids excited for technology. “It’s all about building relationships,” he told me. If he isn’t teaching them something, he also loves to learn from them as well; things that he didn’t even know about. One thing he’s learned is to have patience with the students and to learn to have no time for things because being at PhyXTGears multiple times a week definitely takes a lot of time out of one’s schedule! But, of course, he said it was worth it. “It gives us connections to the cities and students and gives us a chance to be an influence in student’s lives so that they make good decisions.” 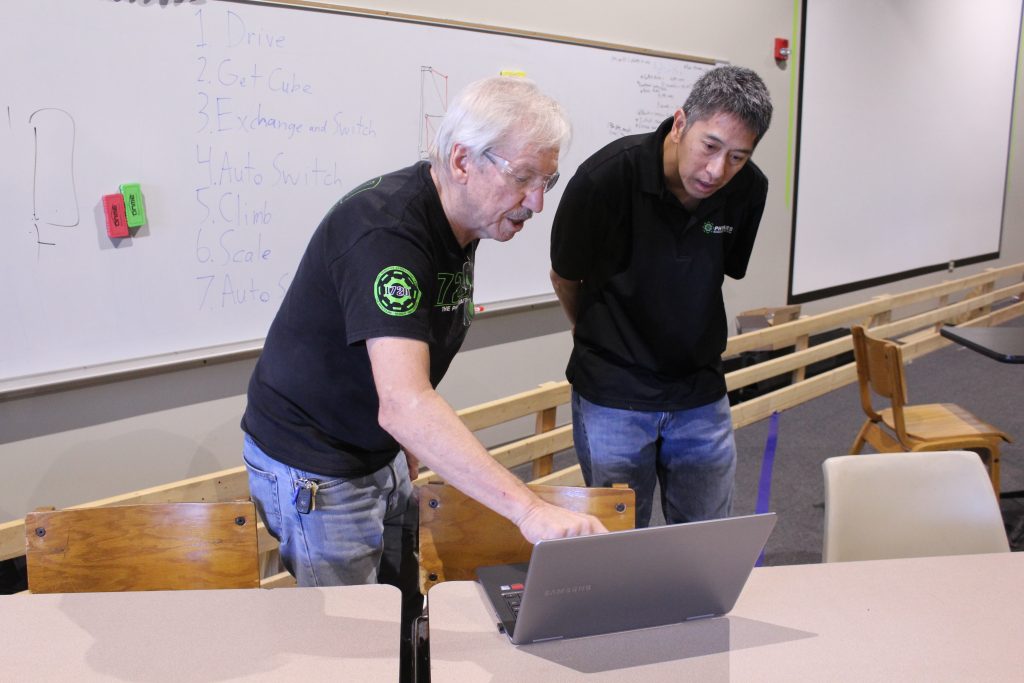 So as you can see, our mentors do so much for us, but of course, we appreciate all their hard work. We shouldn’t just appreciate them just for Mentor Appreciation Month, but we should appreciate them every single day. Thank you for all you do!