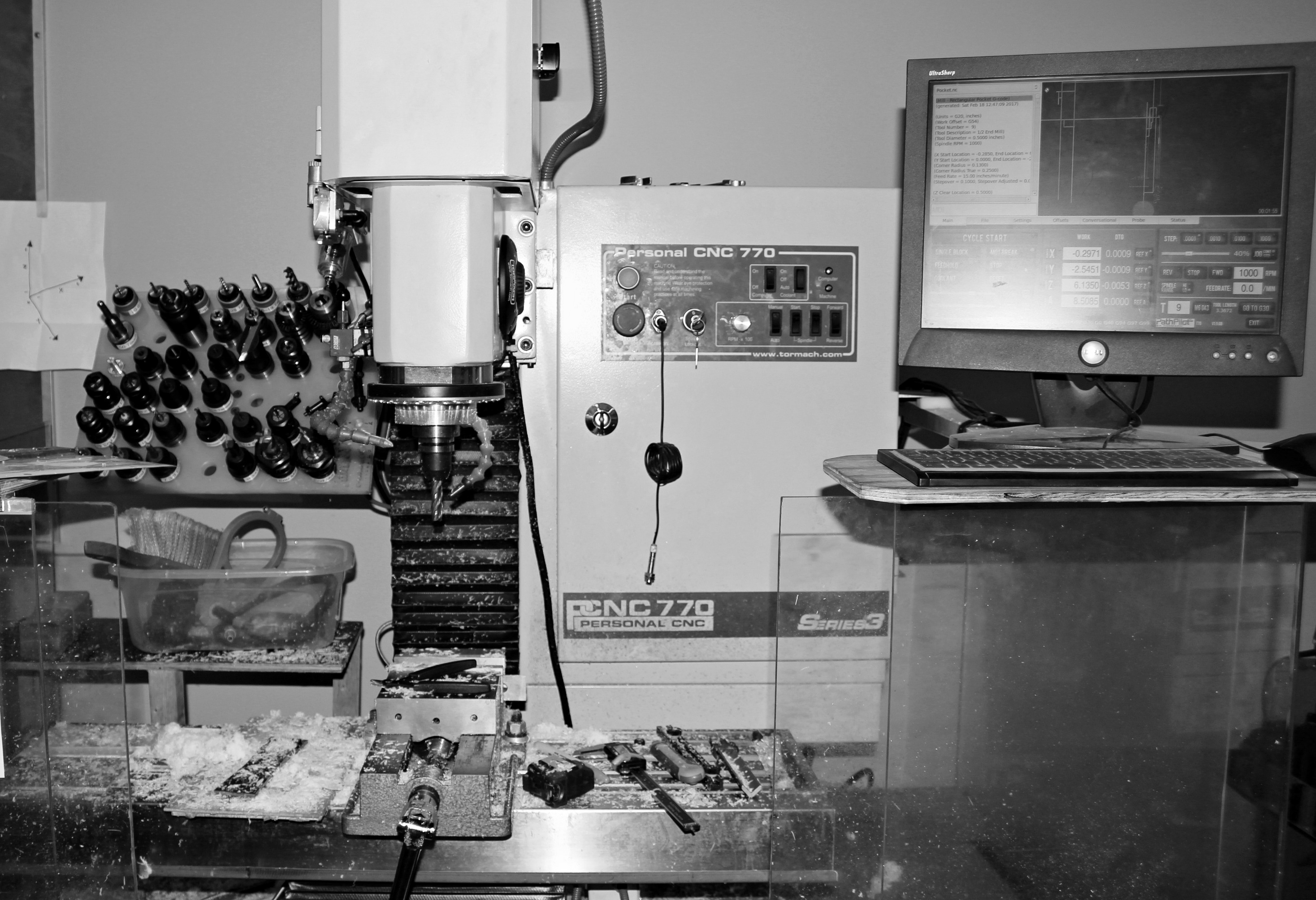 How is the robot coming along? Well, to get an accurate idea, I joined Moriah for the morning to get a first hand experience in the world of mechanics. We started by making brackets for the pneumatic tank (that holds the air pressure). We took a one inch wide strip of plastic to make into two brackets. 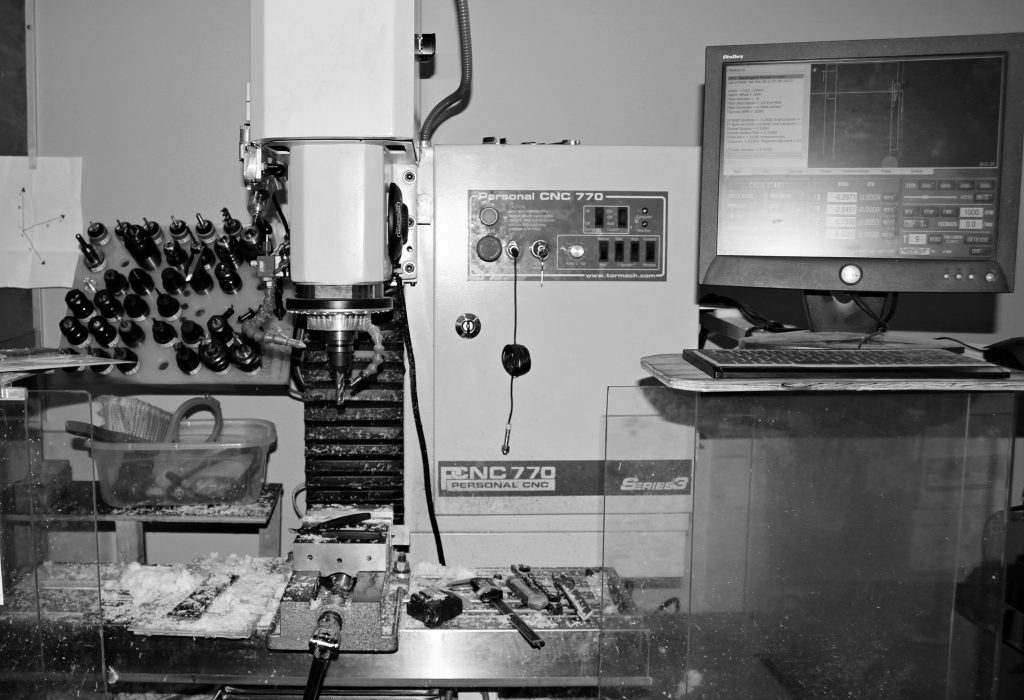 We the went to the CNC to mill holes in the plastic. The CNC (Computer Numerical Control router) is a more delicate machine that is able to mill holes exactly where we wanted them. In order to find the center so that the two holes would be even, we measured the strip, divided the exact length in half and centered the drill, after which having it go X-3 inches, causing it to mill a hole three inches to the left of the center. We then did the same thing but to the other side. After re-centering the drill, we told it to go X+3 inches, and it moved three inches right of the center and drilled another hole. 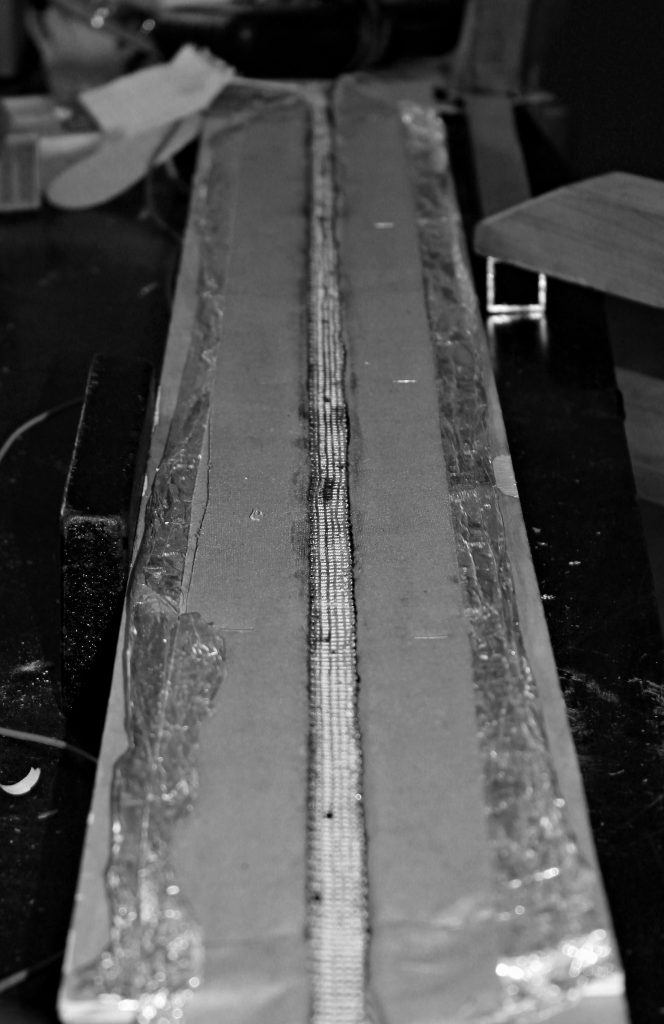 After cutting the piece of plastic in half, we then needed to melt part of the plastic brackets and make them into 90 degree angles so we could fit them onto the robot accordingly. We placed them on a heating pad (pictured above) and heated them enough to be able to bend them into 90 degree angles. We then left them where we had used a clamp to help us bend them to cool. Twenty minutes later, we had our two brackets!