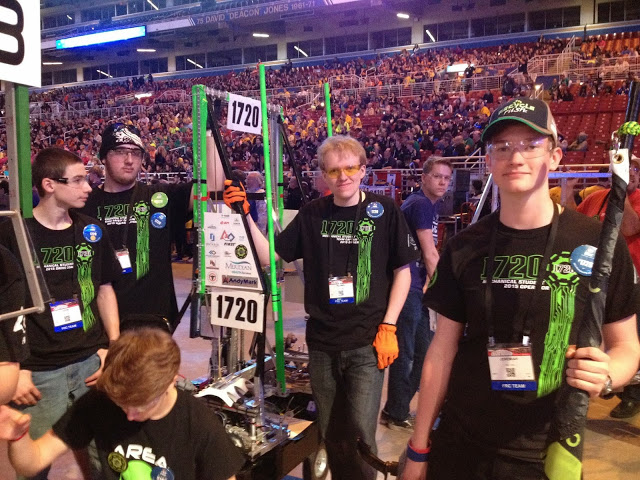 As far as I can gather, FIRST is unlike any other team you might ever find yourself a part of. The community, the atmosphere, the teamwork. It’s all completely unique. No other program encompasses learning, fun, hard work, gracious professionalism, and the lessons taught by defeat like FIRST. I said in a previous blog post that I felt like I had graduated from the team when the final buzzer sounded on the final match we played at state. Then I was mistaken but, now, I really have graduated and I’m getting ready to finish my senior year and pack up for college. Leaving the PhyXTGears will be one of the hardest things I’ve ever done but, regardless, I wouldn’t trade my time on the team for the world.

In conclusion, because I know this series is way too long as it is, I wanted to point out for everyone reading that our robot this year was accidentally named “Not Yet.” At first I didn’t like the name, despite being the person who named it, but soon I realized it had a deeper meaning. This year our team got further than we have in our entire history. But, we didn’t win. Not yet. If anything, this year showed us that we could. With enough hard work, and a little bit of luck, we could go all the way. And next year, I would like to go on the record and predict right now, we will go all the way again. All the way to St. Louis. And, who knows, maybe all the way to Einstein. Muncie could be home to a world champion robotics team. It wouldn’t surprise me at all. So, just to get it out there early, if this year’s robot was “Not Yet,” I vote next year’s robot should be “This Year.” Or maybe “Okay, Now.” I’m flexible.Thanks to everyone for making my time with the PhyXTGears the best five years it possibly could have been. 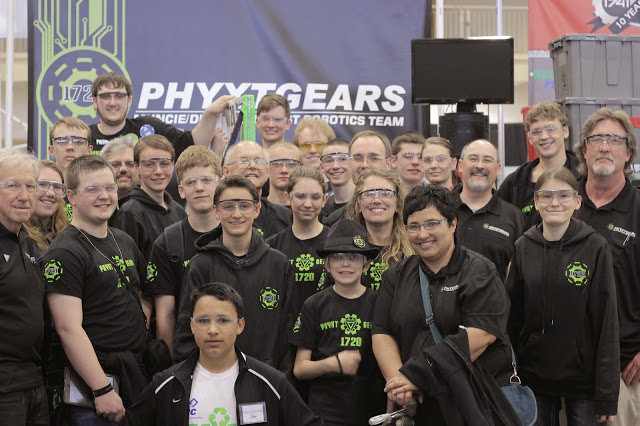 If you missed Part 6 “Homeward Bound” Check it Out!

One Comment to “World Championship Series: Part 7 “Reflecting on the Past, and Pressing Towards the Future””