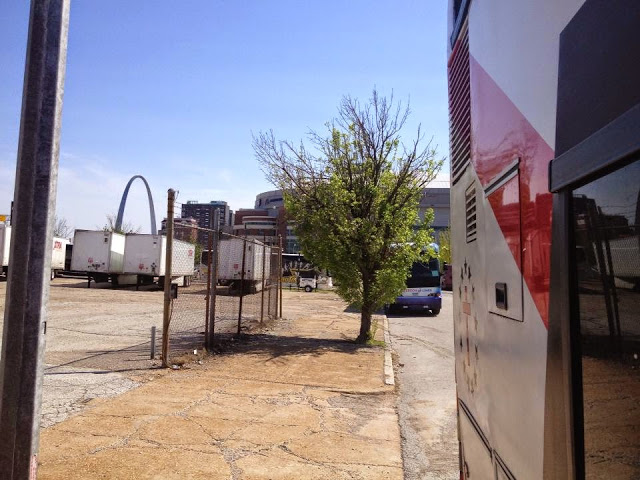 The bus ride back seemed longer than the bus ride going there had, but not in a bad way. Everyone was so tired but also happy. We had built a robot in just six weeks that was good enough to attend two district competitions, the Indiana FIRST State Championship, and the FRC World Championship. Not to mention place 37th in the entire world. We wouldn’t figure that out for another couple of days. Pretty good for one season’s work. And a pretty good way to spend my last year on the team. Truthfully I’ll miss FIRST. There was one moment, on the bus, where I just sat back and realized everything that I had gained as a member of this team. All around me were people who were laughing and smiling and enjoying each other’s company﻿﻿﻿﻿﻿

At one end of the bus a group of students took turn playing Xbox while, at the other, a mass of people crowded around a little table for a marathon card game tournament. And not just students, mentors and parents too. In that moment I realized I guess I owe FIRST a lot. Not just in the academic aspects but also in memories and lifelong friends. Because everyone on that bus that night was nothing short of a best friend to me.