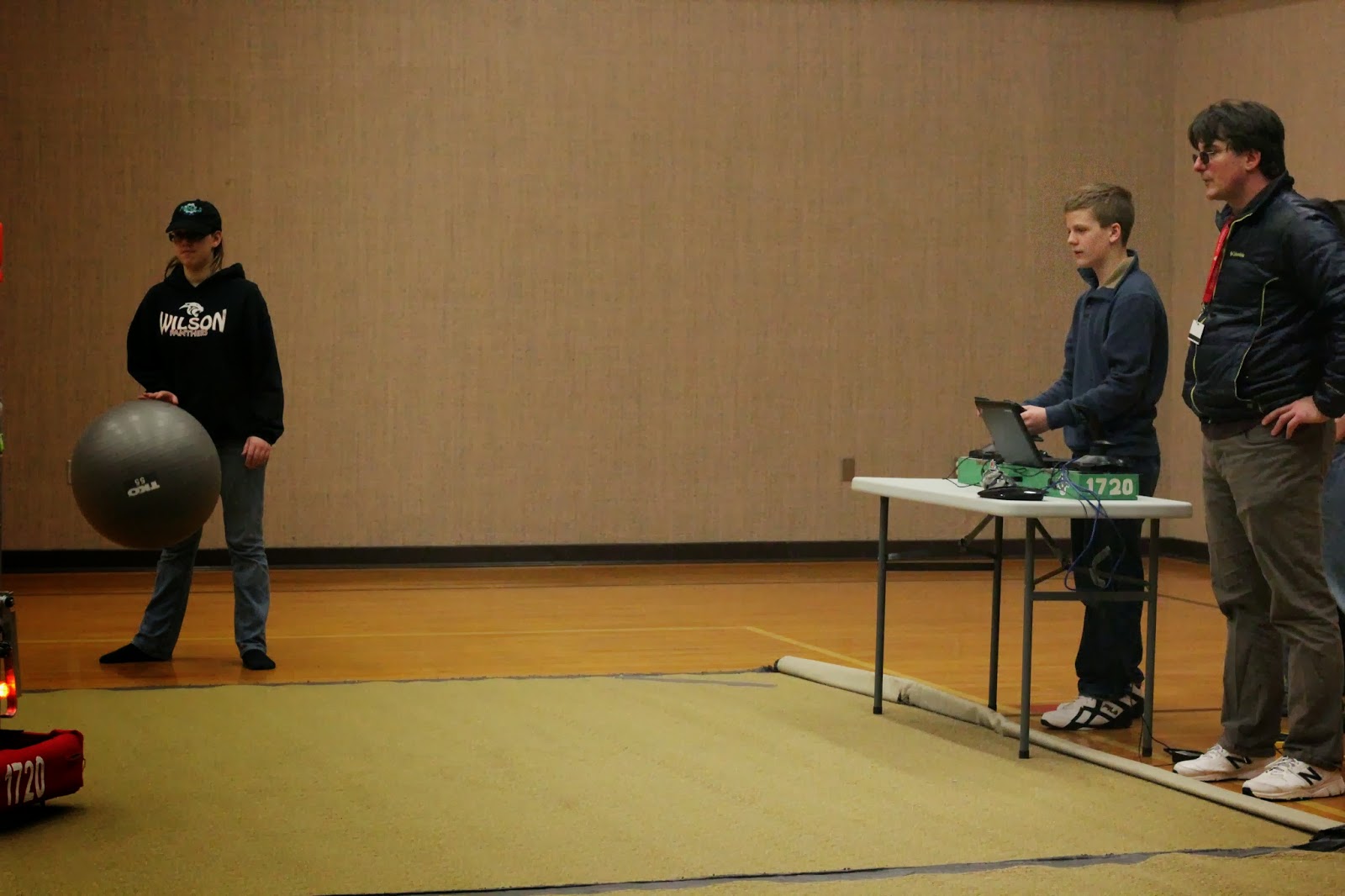 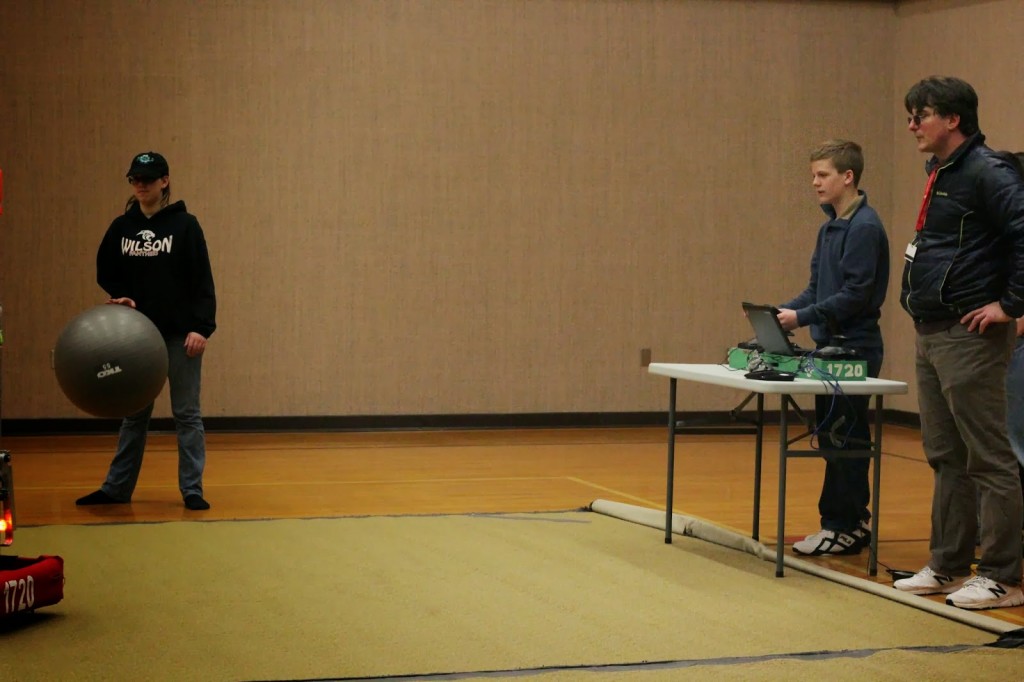 Learning the basic controls of the robot!
Worked hard to set up the gym. Driving station ready and working!
-Jacob 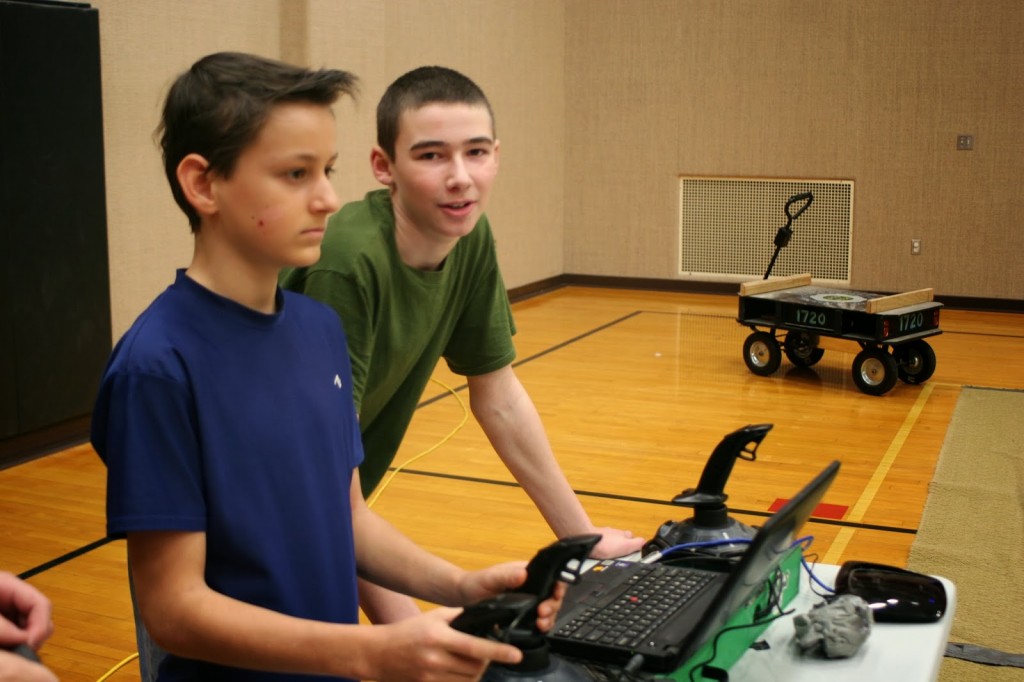 Navigating through cones in obstacle course! The programmers have modified several wheel directions after testing, since some of them were driving backwards. They also have re-imaged the the cRIO and got the robot and drivers station to communicate. Also, they have done a lot of testing of the motors since they are now working on the robot. This enabled them to do some modification in the code.
-Jordan, programming team. 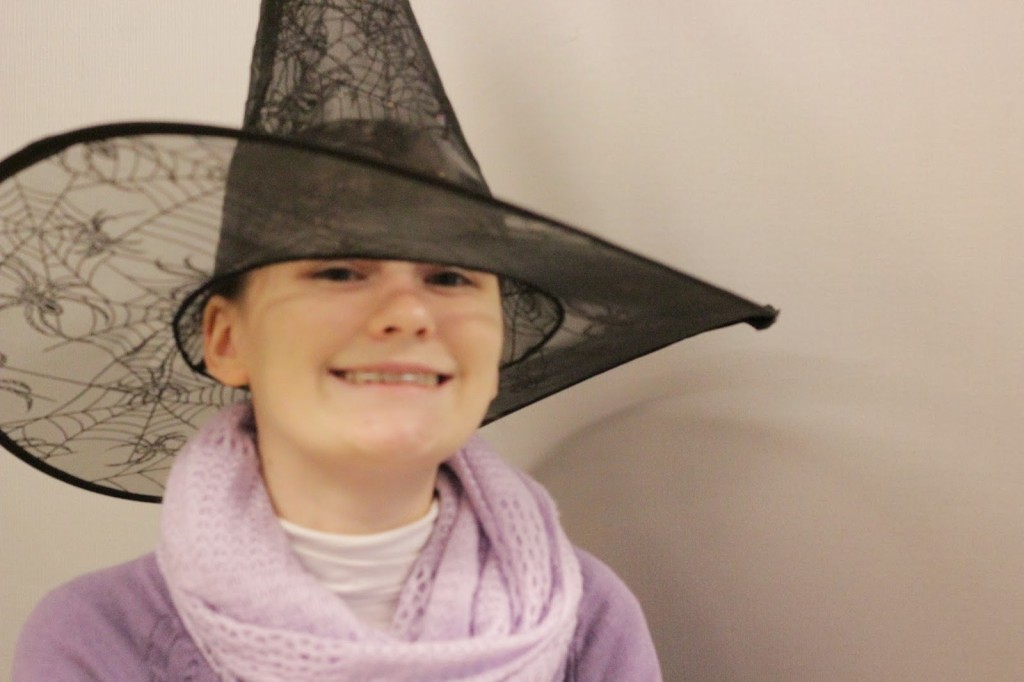 Over the course of this week, we the programmers have succeeded in re-imaging the cRIO after it mysteriously lost its image, getting the robot and driver station to communicate, and performing general troubleshooting of drive motors, vision, ball catching rollers, and other such things.
-Madeline, Programming team.