Today, stuff happened, not a lot, but stuff happened. Not because we did not try, but like no one showed up. But stuff happened anyway. So stuff… corner stuff, and tower stuff. Yes the tower, the robot may or may not be climbing stuff. Oh and shooter stuff too. Stuff like the mounting plate, to put the wheels on. Yep that is all the stuff that happened. More stuff will happen tomorrow. 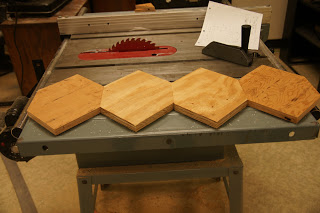 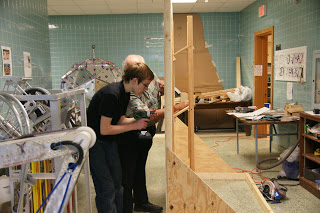 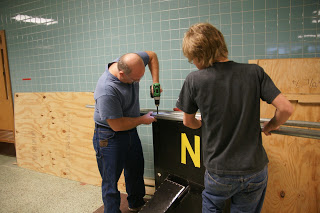