Our team participates in FIRST (For Inspiration and Recognition of Science and Technology) which has four different levels, Junior FLL, FLL, FTC, and FRC. Our team participates in the FRC division, which is for high schoolers, and they have six weeks to build a fully functional robot. Our team headquarters is located in Matthews, IN. Our team is comprised of four main different sub teams.

The Documentation team works on controlling our many different forms of social media. PhyXTGears has social media pages for Twitter, Facebook, Instagram, YouTube, Blogger, Google+, and even UStream! We take pictures whenever we’re working on some fun, interesting things, we also occasionally make Yearbooks for the team. We work on creating an essay and video for Chairman’s Award. The documentation team also works on several other projects such as creating pamphlets and fliers for PhyXTGears.

On the Programming team we make stuff happen! What stuff you might ask? We write “code” in a programming environment called Labview (and sometimes in C/C++ or Java) that allows the robot to move under our students command. And even more, at the beginning of each competition we have 20 seconds of “Autonomous Mode” where the robot operates completely on its own!!! For this, the students have to learn to write steps in the code, and monitor sensors, and control motors, which will move the robot around in a special way toward winning more points! We love when we win more points!

As most people would expect, FIRST Robotics is composed primarily of students who help build a robot to compete in matches. However, most people probably don’t know that FIRST has a whole other side to it. Animation, although not as known to be associated with FIRST Robotics, still plays an important role in helping FIRST teams be successful on and off the field. This diverse subteam has worked on everything from parody videos to complete 3D short stories using Blender and Maya. We frequently work on creating character models, vivid environments, and cool sound effects to enhance our stories! During our twice-a-year animation competitions, we actually are able to make short animation films, submit them, and possibly win great prizes to help our team! The Animation Team has won several animation competitions, including 1st place for the Creativity Award in the 2015 Delphi Animation competition! So, although we may not be directly involved with creating the robots that play on the field, our animation team still helps fund our team and support FIRST Robotics!

Interested in learning more and possibly joining our team? Fill out the form here: Join Our Team 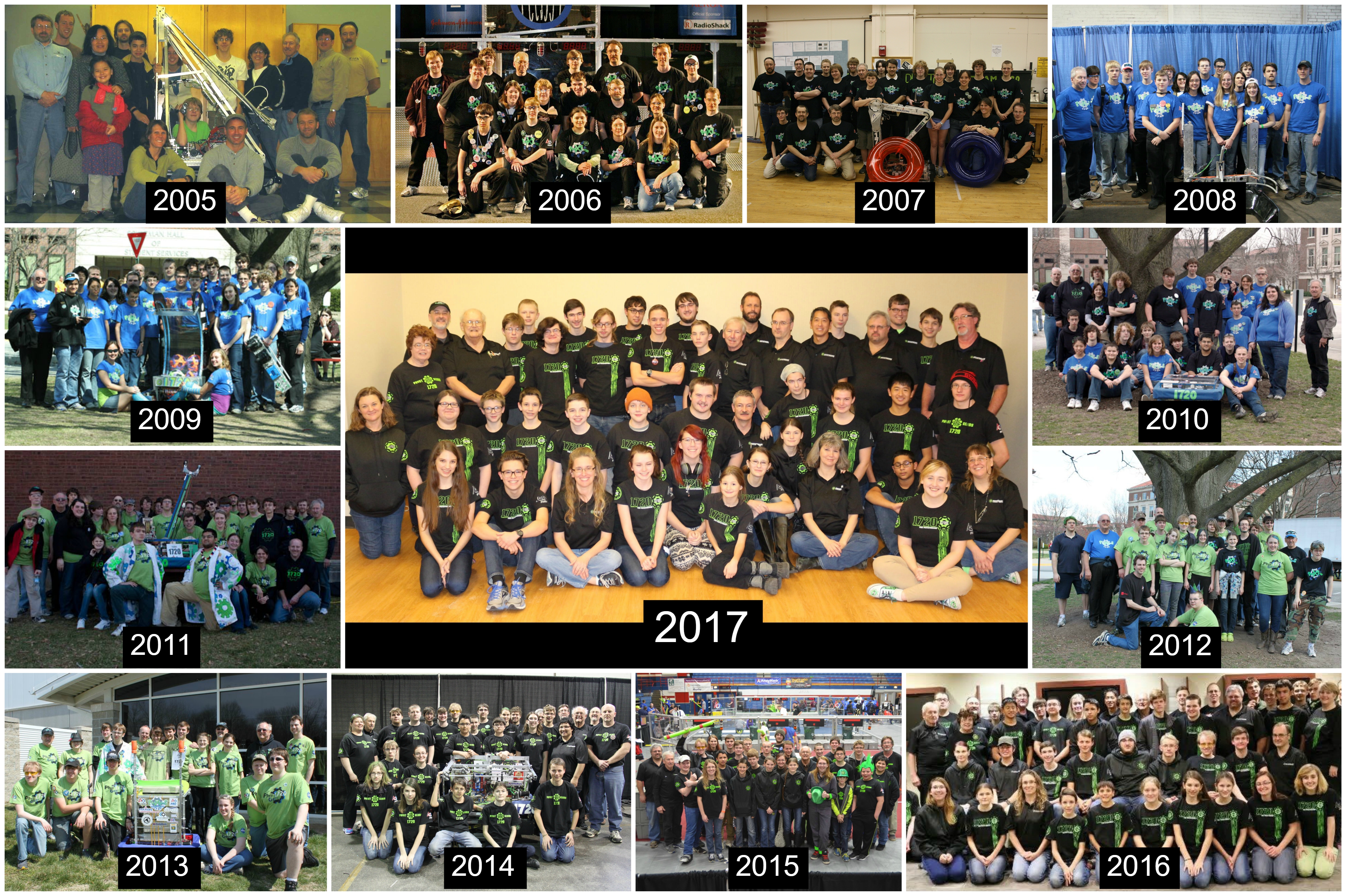